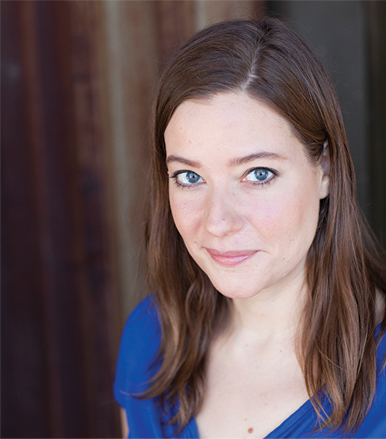 Mary Winn Heider is the author of THE LOSERS AT THE CENTER OF THE GALAXY and THE MORTIFICATION OF FOVEA MUNSON, as well as the upcoming STUPENDOUS SWITCHEROO series with Chad Sell. Her theatrical adaptation of FOVEA with composer Justin Huertas was commissioned by The Kennedy Center, and opens March 2023. She also wrote the picture book THE UNICORNS WHO SAVED CHRISTMAS, illustrated by Christian Cornia, and has ghostwritten three chapter book series for Little Simon. Mary Winn has an MFA from Vermont College of Fine Arts, and she lives in Chicago, where she teaches creative writing residencies with PlayMakers Lab, performs at theaters around the city, and sometimes helps out at The Mystery League.

Mary Winn is represented by Tina Dubois at ICM.

I’ve been reading books basically non-stop ever since I learned to read. But it took me a long time to realize that I could write them.

I grew up in Columbia, South Carolina and Bukittinggi, Indonesia. We traveled a lot when I was in elementary school (my dad is an anthropologist who studied language and emotions, and he worked at a college in Indonesia for a few years). Sometimes all that travel was adventurous and sometimes it was lonely and frustrating.

As soon as I could read, I read all the time. It’s hard to bring friends with you halfway around the world…unless those friends are books! So I promptly became friends with ALL THE BOOKS. I’d take a book up a tree, I’d read instead of doing my homework, I’d do that sneaky thing and read at night when I was supposed to be asleep. I was relentless.

So me + books = bffs. EXCEPT that I didn’t think writing a book was ever anything I could do.

I tried a lot of other things first: I studied acting and anthropology, I taught high school, I was a public radio reporter, I spent time as a bartender on a train in Alaska, I traveled with an Italian circus, and I worked as the receptionist for the cadaver lab that inspired The Mortification of Fovea Munson.

The whole time, I kept acting in plays, learning about storytelling without realizing that I was helping future me be a better writer.

Eventually, I went back to school and studied writing at the Vermont College of Fine Arts. It turned out the biggest thing for me to learn was that I didn’t have to get it right on the first try.

Now I live in Chicago, where I write (and sometimes act in plays). I’m also lucky enough to be part of a ridiculous theater company! The PlayMaker’s Laboratory is a group of actors and teachers who work together to lead creative writing workshops in Chicago Public Schools. After those six-week-long workshops, we perform what the students wrote—for them, in their schools.

And those students? They are some of my favorite authors. 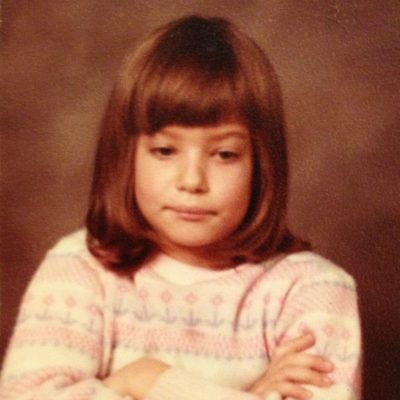 I was not impressed with Picture Day 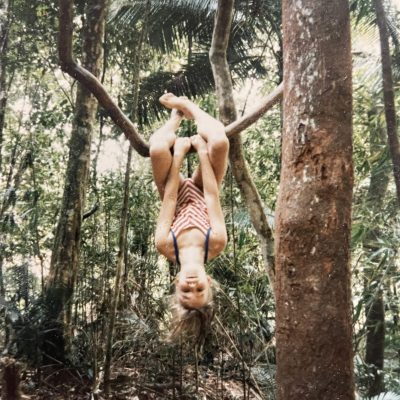 Upside down in Indonesia